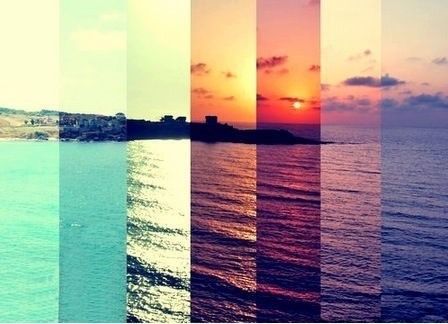 A gander at me –
I enjoyed a dedicated career in the insurance industry for over 20 years being rewarded both professionally and personally. Now it’s time for me to follow my dreams by doing things I enjoy…spending time with family, learning, sharing, traveling, writing poetry, and encouraging others to pursue their goals. My writing and creative endeavors can be found at my blogs, Eugi’s Causerie I and Eugi’s Causerie II, where I have gathered a following of kindred souls who share my passion for writing. I have authored Fanciful Delights and Mama, me and Mother Nature. I am also a published author on Spillwords.

12 thoughts on “Neither here nor there – Eugenia”

It’s a very friendly place filled with warm, talented and inspiring people. The Go Dog Go Café is accessible to anyone who wants to be part of building a healthy and supportive writing community. It’s the inception of Stephen Fuller and has attracted many like-minded souls as we journey together writing and finding our voice in the world.
Follow Go Dog Go Café on WordPress.com